AUSTRALIA DAY AT THE GREENWOOD

This Australia Day at The Greenwood, on Sunday 26 January 2014, just got even bigger! Across four rooms, a specially built outdoor stage, and non-stop beats all day and night, Toolroom Records head honcho Mark Knight (UK) will play an exclusive 3 hour set, and be joined by some of the biggest names in international electronic music including D. Ramirez, Jason Chance, Ramon Lopez and over 20 others.

It’s the debut event for Toolroom Knights in Australia, and a host of international and local producers are stepping up for a day of massive celebrations. Since its launch, the Toolroom imprint has developed into an uncontrollable beast, celebrating success as the biggest selling label on Beatport. As a producer, Mark has smashed the international dance charts, and as a DJ, he holds prominence the world over, known for headlining festivals and clubs from the Ultra Music Festival in Miami, to the Terrace at Space in Ibiza.

The day’s lineup includes over 25 DJs, including D. Ramirez, one of the most respected names in the electronic world, flying in direct from the UK. His collaborative track with Mark, ‘Downpipe’ became an underground anthem around the world, but on his own he’s achieved over five top 20 hits, consistently raising the bar with his innovative, underground sound.

Next on the bill is Jason Chance, one of the scene’s fast-rising young stars who claims major support from Axwell and David Guetta. Also along for the ride is Ramon Lopez, one of Spain’s most respected and long-standing DJ producers. Sydney’s own Lancelot will head up the local content, and your hosts for the day include the Summit DJs, Oz Party and Foreground Music. 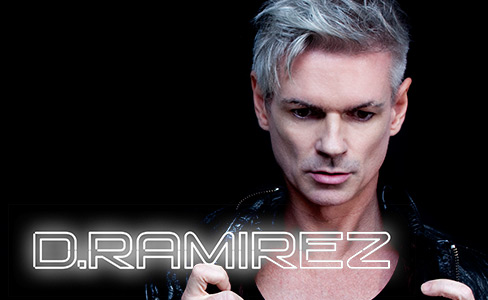 As one of the world’s finest and most prolific DJs and producers, D.Ramirez‘s work with Mark Knight and Toolroom Records has garnered critical acclaim, most famously with their collaborative track ‘Downpipe,’ which became an underground anthem around the world. It made perfect sense to fly in such an artist to play alongside Knight considering the Toolroom Records relationship.

One of the world’s most respected names in electronic music, D. Ramirez is highly regarded as the driving force behind the tech-house sound that today’s music is built on. He’s achieved over five top 20 hits but his name is synonymous with the cutting edge of the electronic dance music. His productions are slicker than ever and he has once again raised the bar with his innovative, underground sound with his latest track, “Open Your Eyes” which debuted on Toolroom’s Amsterdam Compilation. 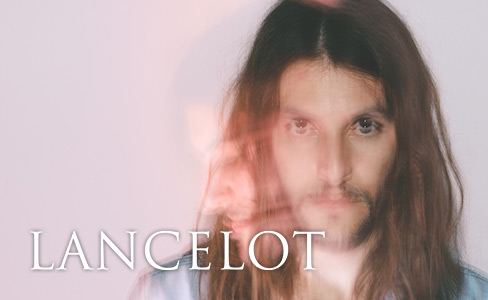 After a ripping debut year in 2012, 23-year-old Sydney producer LANCELOT spurs ahead once more in the never-ending pursuit of global dancefloor domination. Breakout single ‘Spoken Word’ on Goldroom’s Binary imprint – threw the gauntlet high and long. Described as an “instant classic” by Alan Braxe, mere months later, Lancelot was headlining clubs from Sydney to Melbourne to London, Barcelona and beyond.

More at home tinkling the ivory keys of a piano than the platter of a CDJ, Lancelot quickly earned his spurs behind the wheels, warming them for global stars such as Jamie Jones, Lee Foss, Julio Bashmore, Adana Twins, Danny Daze, Aeroplane, The Magician, Horse Meat Disco, Louisahhh, Gigamesh, Punks Jump Up and many more.

Don’t miss one of Australia’s rising electronic stars on the outdoor stage at the Greenwood for our National Day.

SUMMIT DJS have been promoting house music events and club nights across Sydney for a number of years now. Initially throwing boutique events for friends and networks around some of Sydney’s intimate venues, you can now find them promoting Boat Parties on the harbour with an array of International and local talent.

Bringing their harbour experience back to dry land for Australia Day, with their firm following of like-minded people who love their house music and know how to party; expect a soul, funk and disco infused house experience. 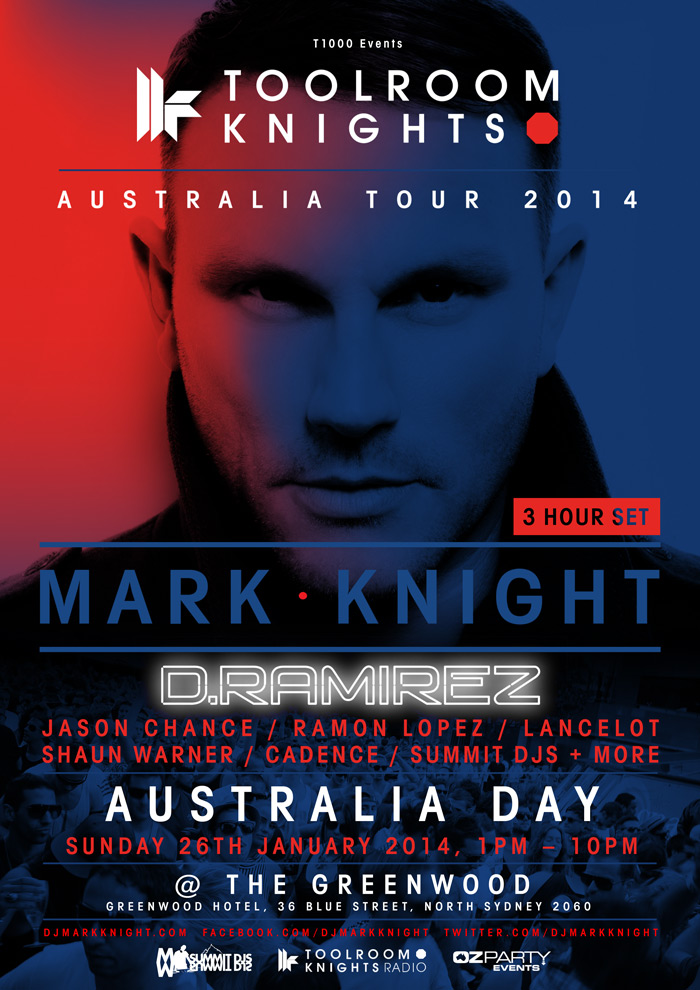 THE COURTYARD: Presented by Toolroom Knights

The Chapel: Hosted by Summit DJs 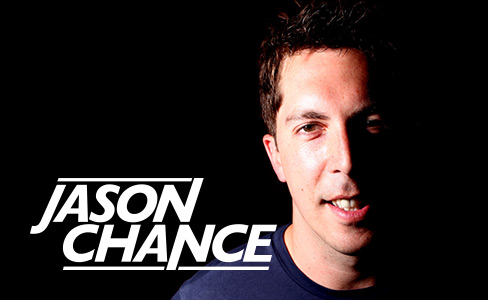 One of the scene’s fast-rising young stars which was highlighted when Beatport selected him as one of their “2011 Next Big Thing / Emerging Artist” nominees. His first solo production – aptly named ‘The Beginning’ – was picked up by Roger Sanchez and received major support from Axwell and David Guetta.

His collaboration with My Digital Enemy ‘Got To Be Strong’ climbed to #2 on the Beatport ‘House’ Chart and held firm for nearly 3 months. 2013 has been his strongest year being signed by Erick Morillo to the legendary ‘Subliminal Records’ label. 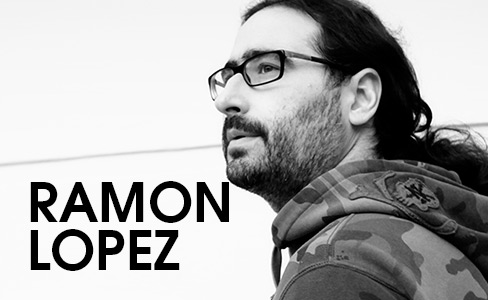 Ramon Lopez is one of Spain´s most respected and long-standing DJ/producers. Well known in recent years as one half of the Balearic Soul duo, he’s well acquainted with success – previous hit club tracks like ‘Babylonia’ even crossing over to top singles charts across Europe, Africa and The Middle East.

Plus promotional group transport options for all attending on their fleet of exclusive PartyBus and LimoBuses for those who want to travel to the venue like Rockstars!