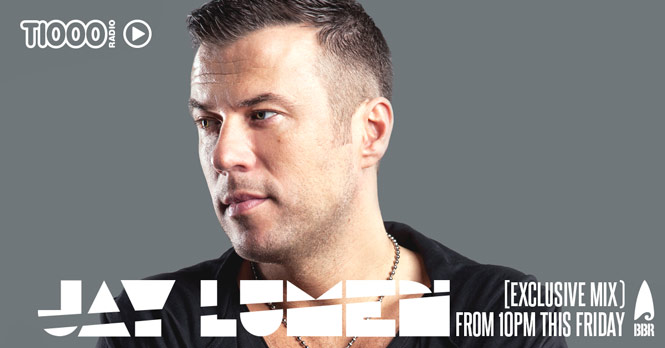 Enigmatic techno producer Jay Lumen has become a heavyweight of the techno scene, relentlessly releasing monster tracks that have earned him widespread support.

The Hungarian’s big sound and mega-tight production quality are pioneering modern techno. Not to mention his live performances, the stuff of legend!

Now he speaks to T1000‘s Mark Gilmour ahead of a massive set of his recorded in July.

Tune in here from 10PM this Friday…